Happy Monday! We hope you all had a great weekend and are looking forward to meeting another KelbyOne member. This week, we’re introducing you to Cassie Keenum, a photographer based out of Florida. Above is one of her pet photographs.

This picture was inspired after giving my dog, Moochie, a bath. He looked so cute wrapped up in the towel afterwards that I wanted to capture that look in a photo. I stopped by our local Dollar Tree and grabbed a rubber duck, a shower cap, and a small bottle of bubbles. Then I used some gray seamless paper and grabbed some stuff I had laying around the house to complete the scene. I had to spend some time getting Moochie used to the shower cap but he’s learned that getting his picture taken means he gets lots of treats so he’s a very willing subject! The hardest part of the shoot was trying to capture the bubbles (Moochie likes trying to eat them). My husband is standing just outside of the frame blowing the bubbles into the scene.

I shot this with a Canon SL2 with the Canon 50mm 1.8 lens. I used a single speed light shot through an umbrella. After the shoot, I did some minor editing in Lightroom, but when you’re working with a mug like Moochie’s, not much retouching is necessary!

I love photographing pets! They’re so joyful and full of whimsy… I try to capture that feeling in my photos. Moochie is my absolute favorite subject, but I’ve never met an animal I didn’t love.

My husband bought me my Canon DSLR for Christmas last year. I spent some time trying to figure out how to use it on my own, but I felt like I wasn’t making much progress. I started looking online for a website where I could learn more about photography and was thrilled when I found KelbyOne. I joined in February of this year and I’ve been hooked ever since! Instead of struggling with conflicting information and trolls on the internet, I know I that can come to KelbyOne for expert teachers and a wonderfully supportive community. The online courses helped me come a long way in just a few months! I can’t wait to see how far I can go. 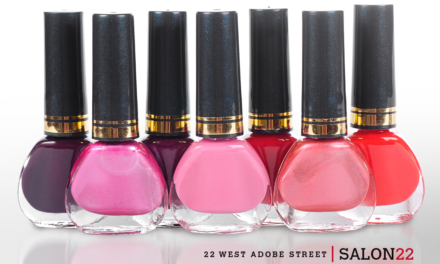